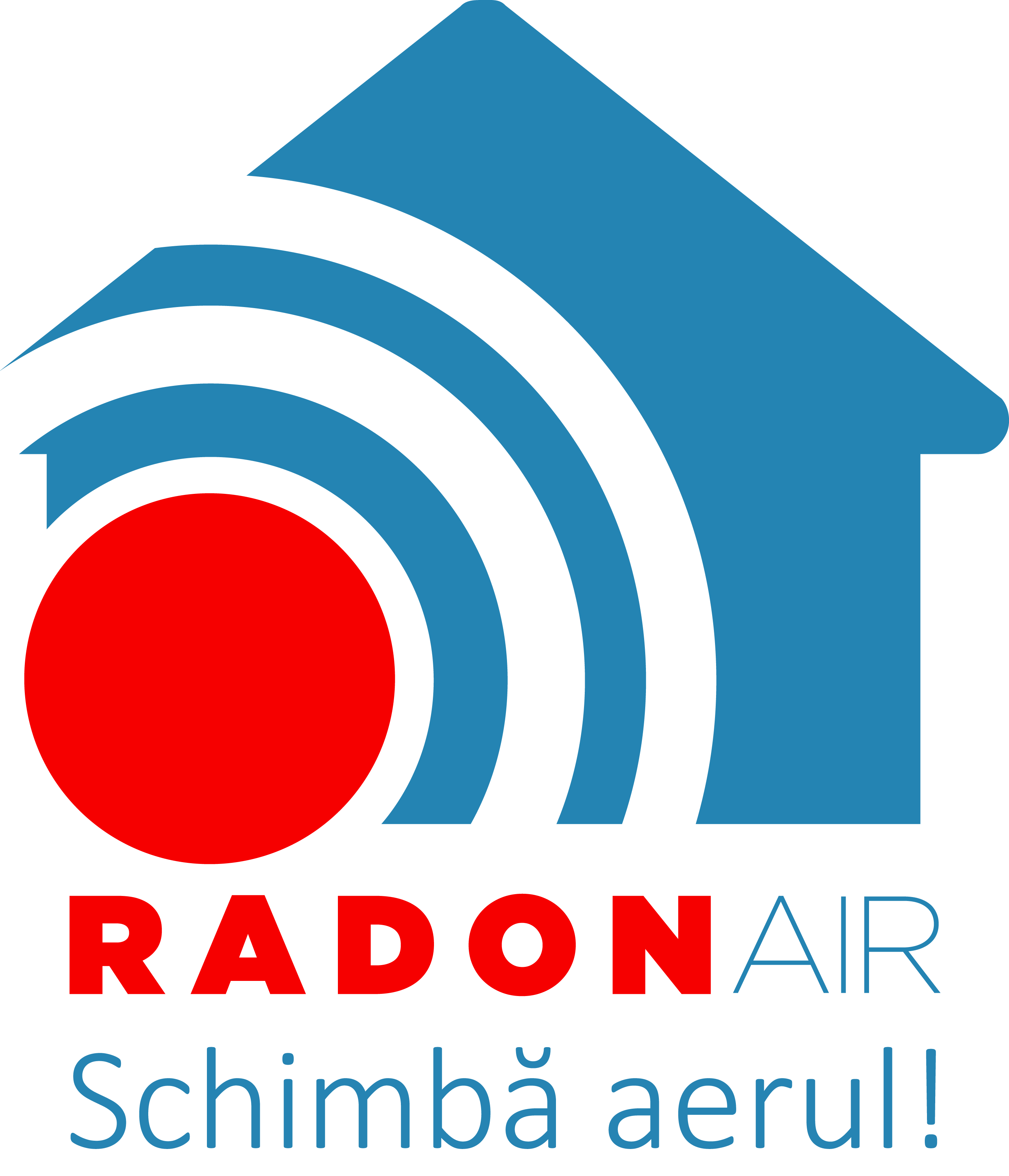 The long-term effects of radon exposure account for around 21,000 deaths every year in the United States, making it a household danger six times more deadly than carbon-monoxide poisoning and smoke inhalation combined. It is the leading cause of lung cancer among non-smokers.. Radon gas in the home and other indoor spaces is a serious hazard, according to the World Health Organization, the American Lung Association, the European Radon Association, the National Cancer Institute, and the US Environmental Protection Agency(EPA).

Yet in a puzzling story last week, Wired suggested that eliminating the EPA’s radon programs would somehow decrease the risk of lung cancer. It is difficult to connect the dots as to how the story arrived at this conclusion. The convoluted reasoning in the piece is as follows.

The Wired piece does not define the health risks

Before delving into the issues with this logic, it should be noted that the Wiredpiece does not even define the fundamental health risk associated with radon exposure. It is essential to any story involving radon, and Wired completely skips the basics.

The danger of radon exposure is not the level at any given time. It is long-term exposure to radon gas. In other words, the 4 pCi/l (picocuries per liter) “action level” measurement does not represent an immediate cancer risk, nor is it intended to.

Instead, a measurement of 4 pCi/l indoors means that radon levels are elevated beyond what is considered normal. If those readings are in your home and not dealt with properly, they can accumulate to truly dangerous levels.

Think of smoke in your home. If you see it billowing from your oven, it doesn’t mean the house is on fire, nor does it mean your health will be at risk if you inhale a bit of that smoke. Instead, it is a red flag and an indication that you should check and remediate the situation. Now, think of a smoke detector in your home. When it goes off, it also doesn’t mean your house is on fire or that you are about to die. It means that there is a serious situation you should be aware of. The Wiredstory seems to confuse “action levels” of radon gas with the immediate onset of lung cancer.

But here is why radon exposure is even more dangerous in your home than smoke, both in terms of the number of annual deaths and the personal experience. If your house is full of smoke, you can see it, smell it, and know when to leave or take action. Radon is invisible to all the senses. There is no instinctual warning sign for human beings.

That makes measurement guidelines, test kits, and informed mitigation the only lines of defense. The European Union seems to recognize this, as it has required mandatory radon monitoring for all public buildings beginning in February 2018. And the US Surgeon General and EPA recommend that all American homes be tested for radon levels during the sales process.

Long-term and short-term exposure are not comparable

The Wired story does make some fair points, although they are pieced together in a confusing and contradictory narrative. First, the author points out that there is no accepted safe level of radon. He contends that this is because the 4 pCi/l action level is based on a flawed linear no-threshold model. The EPA itself has acknowledged this fact.

The author initially suggests that the 4 pCi/l benchmark might be too high, that it was decided upon by the EPA purely to save money. Any radon level lower than that would be far more costly to detect and mitigate, he contends.

But then, the author says that these same action levels are too low, citing studies that claim low-dosage radiation may have beneficial health effects. The article does not explain this in depth, but pins its entire argument on it. This “low-dosage radiation” likely refers to controlled, short-term exposure to radiation in a lab or medical facility, such as radiation therapy or X-ray machines. Those aren’t the same things as unknown, uncontrollable, and fluctuating levels of radon gas accumulating in your home.

What is more, the author notes that the evidence for low-dosage radiation being beneficial to health is “pretty shaky.” But that doesn’t stop him from concluding the piece with a quote from Dr. Mohan Doss, who states that nixing the EPA radon program would somehow reduce incidences of lung cancer.

Again, it is hard to parse the convoluted journey to the story’s destination. It never shows a rudimentary understanding of what makes unchecked radon accumulation – not acute levels of radon presence – a serious health hazard that claims tens of thousands of lives each year.

Hypocritical at best and irresponsible at worst

The piece points to flaws in the way radon action levels are determined. Then the story claims those action levels are arbitrary and inflated, based primarily on the EPA being able to save money. Simultaneously, the story argues that these action levels are too low and “overprotective,” and that this is a reason for the EPA’s radon program to be shut down. Finally, it points to undefined and “pretty shaky” empirical data that claims low levels of radon prevent lung cancer. Seeing as there is no strong evidence to bolster that claim, the conclusion is hypocritical at best and irresponsible at worst.

Sadly, these aren’t the only problems with the overall argument. If the 4 pCi/l action level for radon is flawed, then it certainly should be revised. But if the EPA’s radon program is eliminated, who will support and enforce a reformed approach? And if current action levels are “overprotective,” then what is the “safe level” of radon exposure that Dr. Doss claims has therapeutic effects? Could it possibly fall in the range of 4 pCi/l or lower, making the entire argument moot? Like so many other bits of crucial information, the story leaves this out.

Rather than propose a “scorched Earth” campaign that would eliminate the EPA’s radon-awareness and monitoring programs, this Wired piece should seek out some solid ground for the story’s haphazard and contradictory assortment of claims to stand on.

See all posts by admin